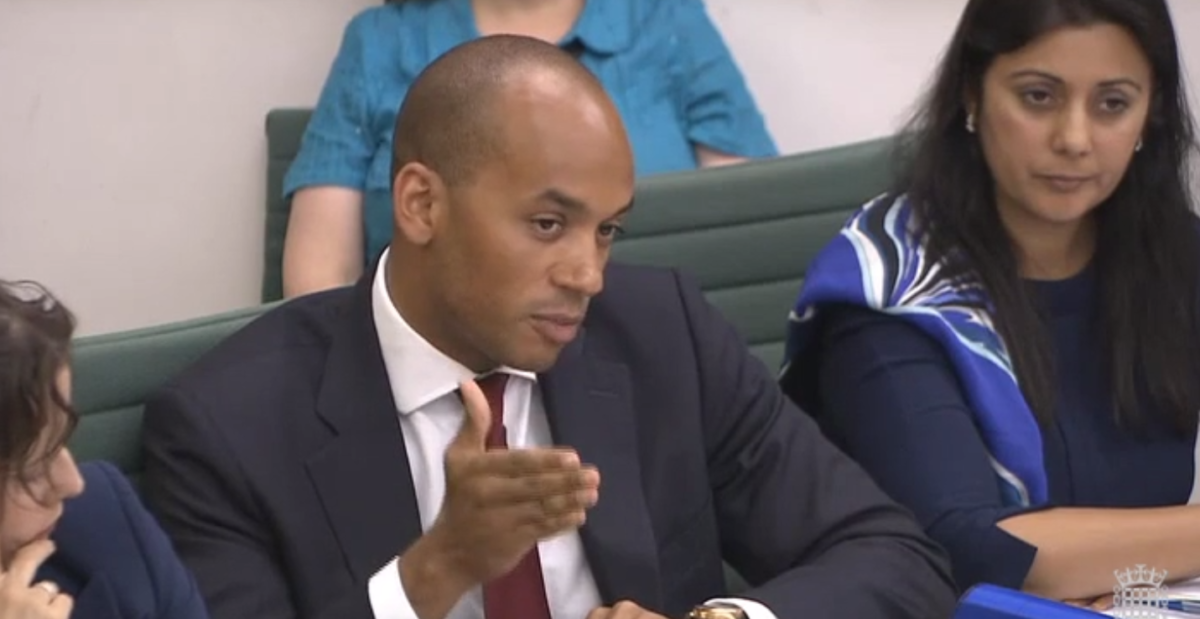 We write as Jews who are members of the Labour Party. Some of us are also members of Momentum. We were shocked to witness the cynical manner in which you weaponised false allegations of antisemitism to launch an attack on the leader of the Labour party and on Momentum at the session of the Home Affairs Committee on Monday July 4th. [The questioning of Corbyn by Umunna starts at 17:02:50]

Some of the comments made at the press conference launching the Chakrabarti inquiry on June 30 by Mr Wadsworth (not a representative of Momentum as you claimed) were rude and unwarranted, however there is no evidence they were motivated by antisemitism. Wadsworth was clearly angry that the Daily Telegraph journalist had shared one of his leaflets with Labour MP Ruth Smeeth. He makes no reference to Ms Smeeth’s religion and asserts he had no knowledge she was Jewish and there is no evidence that this is not true. We have searched assiduously, including scrutinising the video footage of the incident, but have found no evidence of antisemitism, as opposed to incivility, in his words or actions.

The questions about Mr Wadsworth had been asked and answered several times by the time you asked your questions. Quite evidently your questions were not designed to elicit information but to pursue an internal Labour Party vendetta in a public forum. This relentless concentration on a confection designed to damage the Labour Party inhibits proper discussion on an important report into how the Labour Party can be more effective in combatting all forms of racism including antisemitism.

In your questioning you repeatedly employed guilt by association. For instance, you made reference to David Watson’s case. This is still under investigation and, as your legal background should have informed you, the allegations against him currently remain untested and unproven. These are allegations that, had you performed due diligence before asking your questions, you would have known are based on flimsy, if not fabricated, evidence.

We have been quite unable to detect any hint of animosity towards Jews in any of Watson’s social media posts. His critique of Zionism is one that many Jews share, in particular that the political Zionism dominant in Israel today is a racist ideology, both discriminating against Palestinians and stereotyping Jews as incapable of living alongside non-Jews in diverse societies. To then suggest that anyone who shares a platform with Watson is implicitly condoning antisemitism, and further that Jeremy Corbyn is answerable for all events organised by Momentum, is absurd.

You cite the example of the Oxford University Labour Club, and claim that “time and time again in these incidents of activity” in which offence is caused “to and against Jewish people Momentum seems to pop up quite frequently”. Yet Baroness Royall found no evidence of institutional antisemitism in OULC, and reported on at least one case of serious false allegations of antisemitism which had been reported to the police.

We ask you to cease your relentless undermining of the Labour Party. It would be more appropriate for you to concentrate your considerable energy on working to unite the Party so that we can displace this destructive Tory Government as soon as possible.

You can watch the video of the Home Affairs Committee session here. Chuka Umunna begins questioning Jeremy Corbyn at approx. 17:04:00