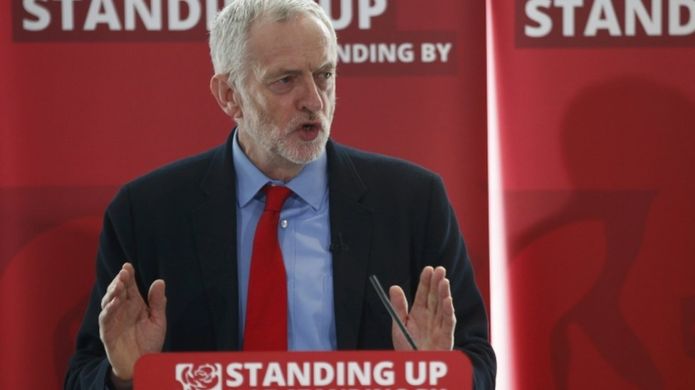 Free Speech on Israel (a Jewish-led coalition of Labour Party members and supporters and friends) broadly welcomes Shami Chakrabarti’s report and its focus on antisemitism in the context of racism. The report details steps the Party must take to be a progressive party in a diverse Britain, committed to representing people of all backgrounds.

Jeremy Corbyn’s response was thorough and brave in accepting the challenge to make the party one that people of all communities will look to to represent their interests.

The serious discussion which this report deserves has, however, been hijacked by two invented controversies.

Firstly the allegation by MP Ruth Smeeth that she had been the subject of antisemitic attack, in which she was accused of colluding with the media. Despite Ms Smeeth’s complaint, there is no evidence in her account of any antisemitic language or reference to her religion. The person accused of accosting her states he did not even know that she was Jewish.

Secondly, Corbyn’s forthright support for the Report on behalf of the Party has been hijacked by an invented allegation that he equated Israel and ISIS. He equated those who make false allegations about Jews to those who make false allegations about Muslims. He said: “Our Jewish friends are no more responsible for the actions of Israel or the Netanyahu government than our Muslim friends are for those of various self-styled Islamic states or organisations.” It is worse than vexatious to wilfully misinterpret that as saying that Israel is equivalent to ISIS. It only makes sense as part of a campaign to demonise and undermine Corbyn’s leadership of the Labour Party.

Free Speech on Israel looks forward in playing a full part in the hard work to help the Labour Party live up to the high expectations of the Chakrabarti report.