FSOI presented evidence to the Parliamentary Joint Committee on Human Rights enquiry on Freedom of Speech in Universities about the threat posed by far right and Zionist disruption of events supportive of Palestinian rights. This evidence was presented in January 2018 but not published here through an administrative oversight.

Antisemitism in the UK is not epidemic, and is low by comparative standards.

Externally generated pressures based on an enlarged definition of antisemitism are encroaching on the freedom to hold campus events supportive of Palestine and therefore critical of Israel.

The UK government has adopted a contentious definition of antisemitism (now found not to have been agreed by its supposed promoting body), and has promoted it to all UK universities, as well as to local authorities.

The dissemination of this definition was followed by an upsurge, still ongoing, in university managements’ obstructions of campus meetings thought likely to adopt a critical stance on Israel.

Such action has frequently been triggered by complaints from external groups supportive of Israel.

There is a growing campaign of aggressive disruption of such meetings by far-right and Zionist activists. 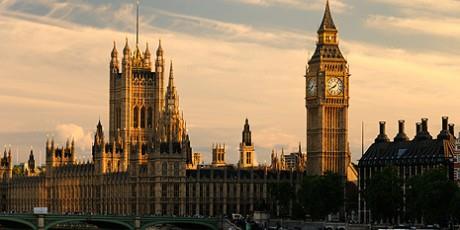 Freedom of Speech in Universities: the issue of antisemitism

Submission by Free Speech on Israel

to the Inquiry by the Joint Committee on Human Rights

Antisemitism in the UK

The extent to which these steps are formally the result of application of Prevent or of more improvised processes is unclear.

2 thoughts on “Freedom of Speech in Universities”