Ronnie Barkan is  a long-time Israeli friend of FSOI. Alongside two other activists for Boycotts, Divestments and Sanctions (BDS) against Israel, he faced a first trial hearing in Berlin on 4 March for disrupting a talk by Israeli lawmaker Aliza Lavie at Humboldt Wniversity in Berlin (in 2017). The three were pointing out her complicity in war crimes and crimes against humanity. The three are Ronnie Barkan, Stavit Sinai (both Jewish-Israeli) and Majed Abusalama (Palestinian), known as the “Humboldt 3”.

This is his powerful speech to the court.

I stand here today with a sense of pride.

Not the pride of vanity, but pride in knowing that what I did was fundamentally right and done for the greater good.

I also stand here today as the accuser, not the accused.

END_OF_DOCUMENT_TOKEN_TO_BE_REPLACED 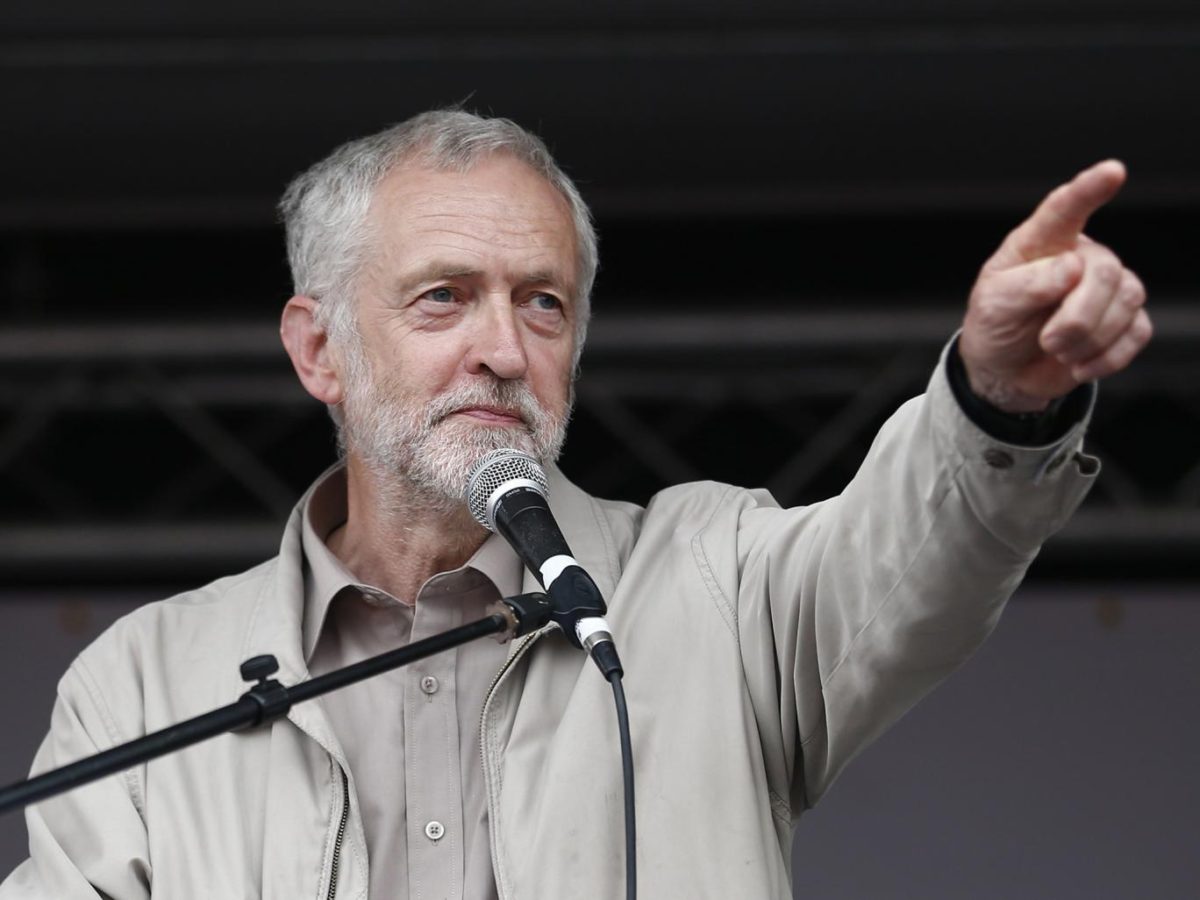 Daniel Finn writes how, for weeks, Jeremy Corbyn’s Labour Party has been the target of a defamatory campaign meant to undermine it. He describes the agents of these attacks and their unsavoury connections

Reprinted from Jacobin by permission
The dominant narrative in the British media about Jeremy Corbyn, the Labour Party, and antisemitism is false and defamatory. Labour does not have a leadership that tolerates or encourages prejudice against Jews. It is not a safe haven for bigots. There is no evidence that antisemitic views are more prevalent in Labour than in other parties, or in British society as a whole.Anyone making those elementary points is likely to face an indignant response. Hasn’t Corbyn himself admitted that Labour has a problem? How can you deny the evidence staring you in the face? END_OF_DOCUMENT_TOKEN_TO_BE_REPLACED

Come on, folks. Since when is one actress’s discomfort about sharing a stage with Israel’s blood-stained prime minister, Benjamin Netanyahu, more newsworthy than the Israeli atrocities against Gaza that presumably spurred it? (And let’s face it, these are just the most recent horrors in Israel’s war on the 2 million inmates of the world’s largest concentration camp.)

Since when does a cancelled award ceremony take precedence over murdered children and defenceless demonstrators getting their legs blown off?

And what sort of Jewish media, or public intellectuals, would have more to say about one performer’s refusal to be window dressing for Israel’s latest crimes than about the crimes themselves?

But — oh, if only these were rhetorical questions! END_OF_DOCUMENT_TOKEN_TO_BE_REPLACED