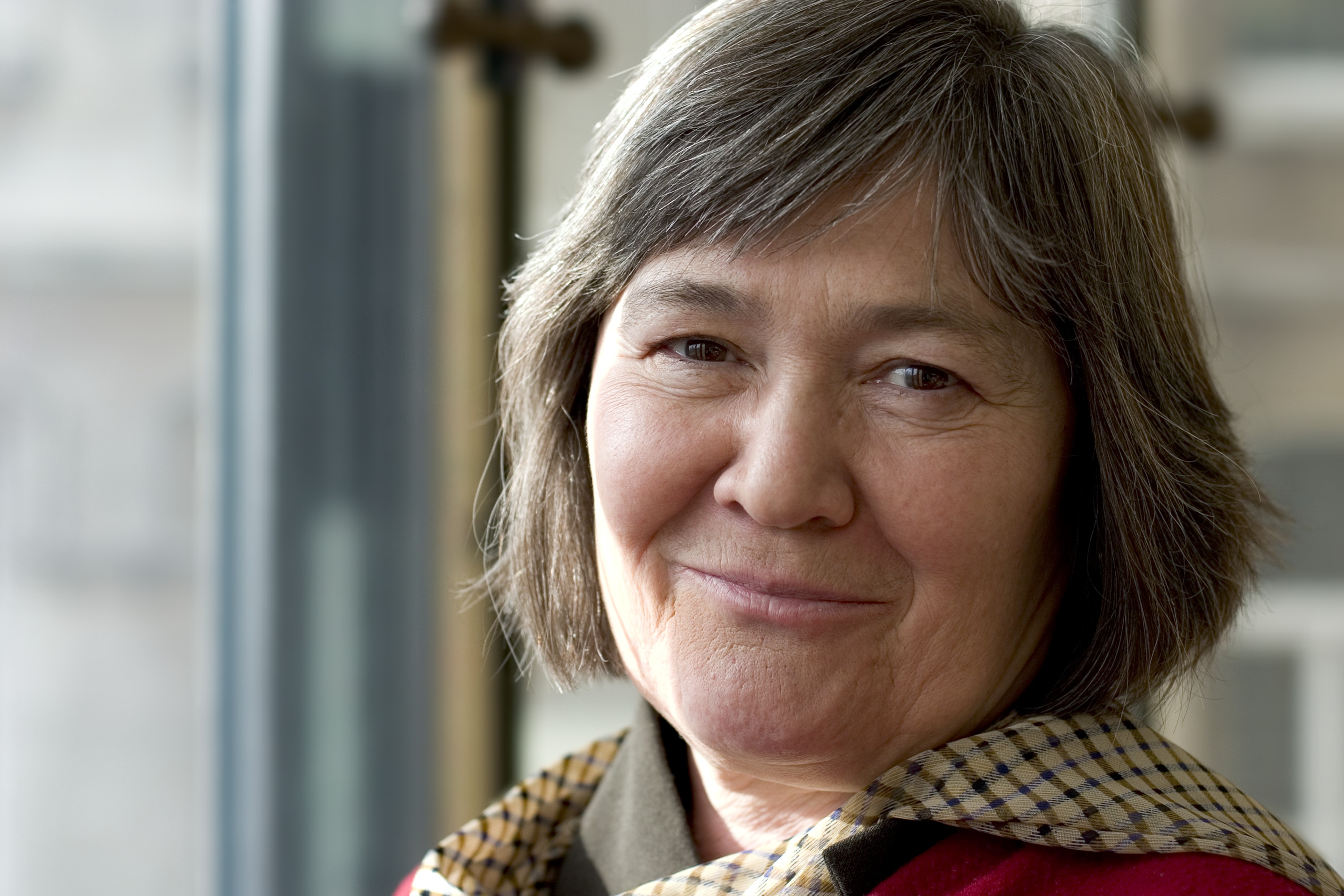 The former secretary of state for international development has told the Guardian in an interview about the Chilcot report, that UK groups are using antisemitism as a smear to prevent criticism of Israeli policy, as part of an organised offensive against the BDS movement. Short believes the investigation Jeremy Corbyn has commissioned into antisemitism within Labour will find absolutely nothing to corroborate the charge:

There’s lots of good writing by lots of organisations, including Jewish organisations, saying what a load of nonsense it is. Just allegations and smearing. There is not a current of antisemitism. I’ve lived girl and woman inside and around the Labour party, and the people who are critical of Israel’s policy – and of course, lots of Jews are part of that movement of criticism – don’t say ‘Jews are horrible.’

She adds that the memory of arriving in Leeds as an undergraduate and hearing “a drunken man at the bus stop singing a song about ‘Hitler was right’” still haunts her. “So, I’m not saying antisemitism doesn’t exist. But I’m saying, no, I do not believe there is a problem with antisemitism in the Labour party.

“It’s not to say,” she goes on, “that there might not be people who’ve said antisemitic things. I haven’t heard them, but I find it believable that they clumsily go from their critique of Israeli policy to saying things that are antisemitic. But there isn’t a big climate of antisemitism, there isn’t. It’s just not true.”

Unlike most Labour members currently accused of antisemitism, Short has never described herself as an anti-Zionist. Despite this, she says: “Anyone who is persistently loyal to the Palestinian cause and critical of Israeli policy has been smeared as an antisemite. That’s been going on for a long time. I mean, they did it to me years ago. And it culminated and became a public issue just before the [London] mayoral election, interestingly – and now it’s all gone quiet.”

She did wince at “clumsy Ken” Livingstone’s comments about Hitler and Zionism days before the mayoral election, but insists the allegation of Labour antisemitism was an orchestrated lie. “I’m certain it was organised. I mean, it’s a matter of record that Israel is very worried about the boycotts, disinvestment and sanctions, and has organisations that try to change opinion. These people use antisemitism as a smear to prevent a fair critique of Israeli policy.”