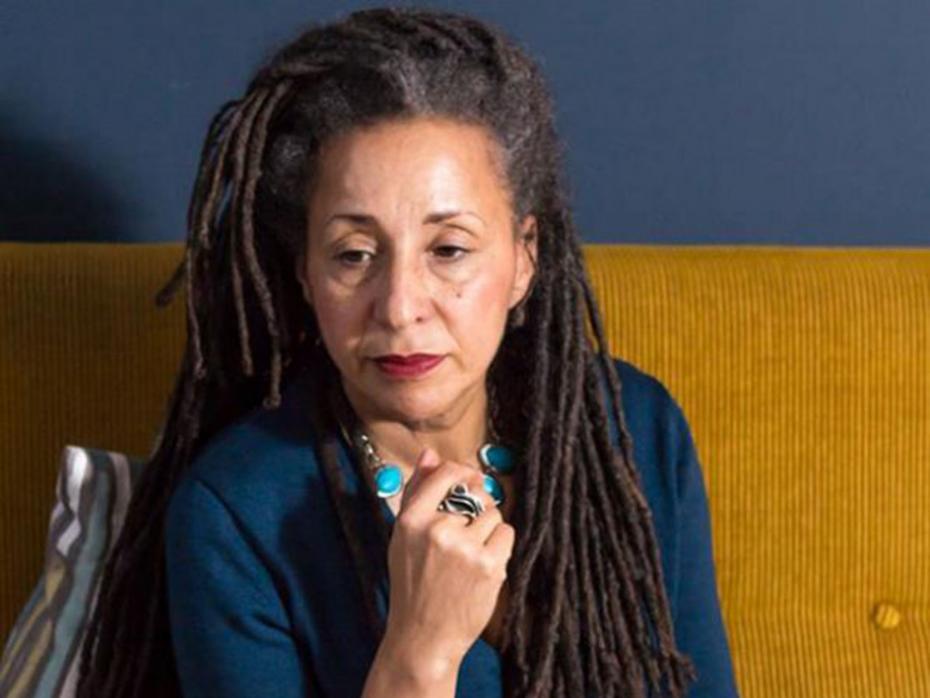 In Defence of Jackie Walker

We are Jewish Labour activists who were with Jackie Walker at the training session on antisemitism led by Mike Katz, vice chair of the Jewish Labour Movement (JLM) during the Labour Party conference in Liverpool on Monday September 26. Like her, some of us were heckled when we raised questions unpalatable to others in the audience who share the JLM’s bias towards Israel, its coupling of Jewish identity with Zionism and its insistence on the uniqueness of Jewish suffering.

Jackie had every right to question the JLM’s definition of antisemitism and the tendency of mainstream Jewish organisations to focus entirely on the slaughter of Jews when they commemorate the Nazi Holocaust. We share her determination to build greater awareness of other genocides, which are too often forgotten or minimised. Jackie responded appreciatively when one audience member described Holocaust memorial events involving Armenians and others.  She has since issued a statement on this issue, reproduced below.

We were shocked at the way the level of barracking rose as soon as Jackie began to speak. JLM supporters demonstrated contempt for her as a Jewish woman of African heritage who is a lifelong anti-racist advocate for the rights of minorities and a leading Labour Party activist in her Thanet constituency.

We unreservedly condemn allegations of antisemitism made against Jackie Walker. Calls for her to be disowned by the Momentum movement of which she is vice-chair, and for her to be suspended for a second time from the Labour Party, are reprehensible instances of the witch hunt to which she and other Corbyn supporters have been subjected over recent months.

The way Jackie has been treated demonstrates the unfitness of the JLM to deliver training on antisemitism. It is an organisation committed to one, contested strand of Jewish labour tradition to the exclusion of any other; it relies on a definition of antisemitism that conflates Jewish identity with Zionism; and it exploits its interactions with party members to set the limits of political discourse about the Middle East in accordance with its own partisan ideology.

By promoting the witch hunt, the JLM has helped to relegate the vile prejudice of antisemitism to a tool in the armoury of pro-Israel advocates, backed by Corbyn’s enemies in the political and media establishment.

A statement from Jackie Walker

“A number of people made comments in a private training session run by the Jewish Labour Movement. As we all know, training sessions are intended to be safe spaces where ideas and questions can be explored. A film of this session was leaked to the press unethically. I did not raise a question on security in Jewish schools. The trainer raised this issue and I asked for clarification, in particular as all London primary schools, to my knowledge, have security and I did not understand the particular point the trainer was making. Having been a victim of racism I would never play down the very real fears the Jewish community have, especially in light of recent attacks in France.

In the session, a number of Jewish people, including me, asked for definitions of antisemitism. This is a subject of much debate in the Jewish community. I support David Schneider’s definition and utterly condemn antisemitism.

I would never play down the significance of the Shoah. Working with many Jewish comrades, I continue to seek to bring greater awareness of other genocides, which are too often forgotten or minimised. If offence has been caused, it is the last thing I would want to do and I apologise.”

63 thoughts on “Jewish Labour activists in defence of Jackie Walker”